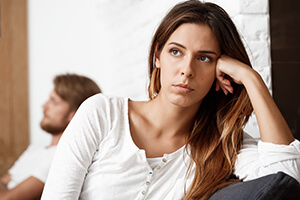 Domestic violence is a crime that is often filed on the basis of witness testimony. However, there may also be evidence of physical abuse. The severity of the injury can vary widely and often only medical records or photos of injuries are available. The criminal charges for domestic violence can have multiple questions. The long-term consequences of a conviction could cause serious problems for the defendant. It is crucial to hire experienced Las Vegas domestic violence defense lawyers like Gary Guymon when defending a case.

An aggressive domestic violence defense attorney will almost always claim that reasonable doubt is still a standard and that the prosecution is not meeting this burden with their evidence. If witnesses make frivolous statements, evidence can also be considered for dismissal or immaterial application. Although psychological abuse, emotional abuse, and spousal abuse are sometimes anecdotal in nature. Financial abuse or domestic violence may be considered to be included in this category in cases when no medical evidence is relevant. Bank records can sometimes be used to support financial abuse, while abandonment or neglect can also be documented in various ways. Domestic violence defense lawyers can challenge all of this evidence to be admissible, especially when multiple claims are proven incorrect to establish maximum reasonable doubt for the defendant.

Do not assume that a Nevada domestic violence case is not a serious criminal matter. In most cases, a conviction cannot be expunged once it is recorded. In minimal evidence cases, there is a strong possibility of reaching an agreement between all parties. For aggressive and comprehensive representation, call Gary Guymon Las Vegas domestic violence defense lawyers. 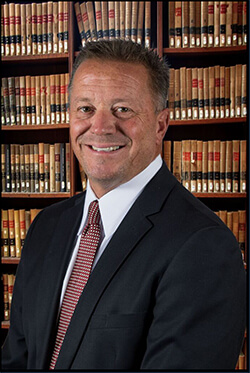 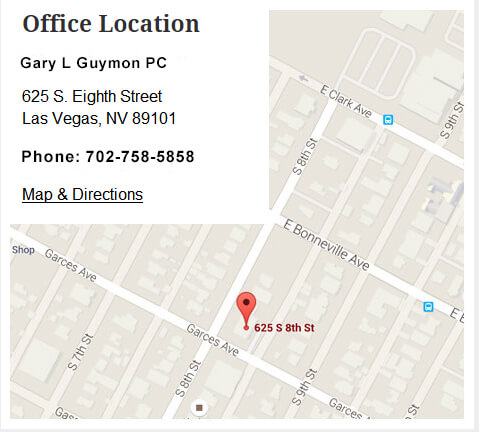